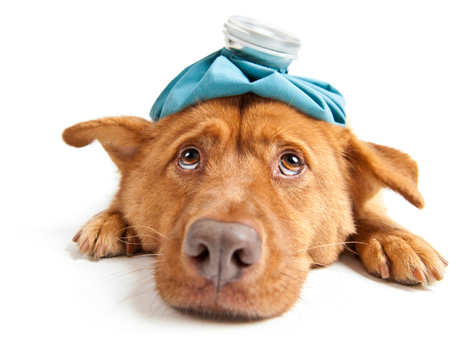 Changes in your dog’s attitude, energy and behaviour could be indicators of illness.

Below are some of the more common warnings signs of general illness. However, it is important you don’t use this information to diagnose your dog yourself. If your dog displays any of the warning signs below you should call your vet.

Call the vet immediately if your puppy displays any of these signs. A puppy’s immune system isn’t as strong as that of an adult dog, and his condition could worsen quickly.